It’s time for another edition of Chef’s Table, hooray! This month we’re talking to the incredible Brian Maule at Le Chardon d’Or.

Celebrating its 16th anniversary this past May, Le Chardon d’Or has been bringing fine dining to Glasgow for nearly two decades, and every day, Brian Maule is in the kitchen, producing his delicate and stunning dishes. He believes that if it’s his name above the door, then it’s him customers should expect to see in the kitchen. I caught up with him to answer a few quick questions… 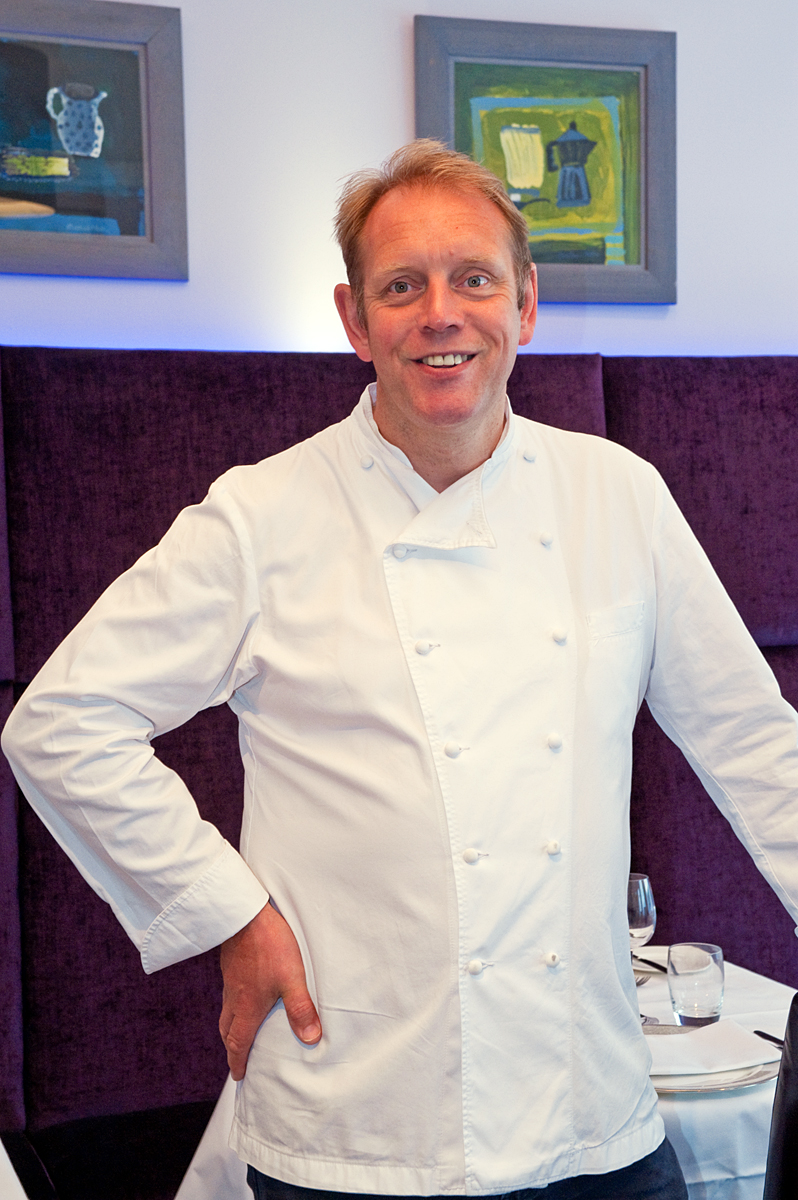 Where did you learn to cook?

“Le Mere Guy in Lyon, and Le Gavroche in London,” says Brian, whose potential was spotted by the Roux brothers, and at the young age of 24, he was appointed head chef at their world-famous Michelin star restaurant.

What inspired you to become a chef?

“Eating at La Tante Claire in London at the age of 17 was my first two Michelin star restaurant,” says Brian. The restaurant opened in 1977 and closed in 2004. Owned and operated by Pierre Koffmann, it gained three Michelin stars in 1983, and held all three until the restaurant moved premises in 1998. The dining experience was an important one for Brian: “Inspiration came from the versatility of ingredients.” 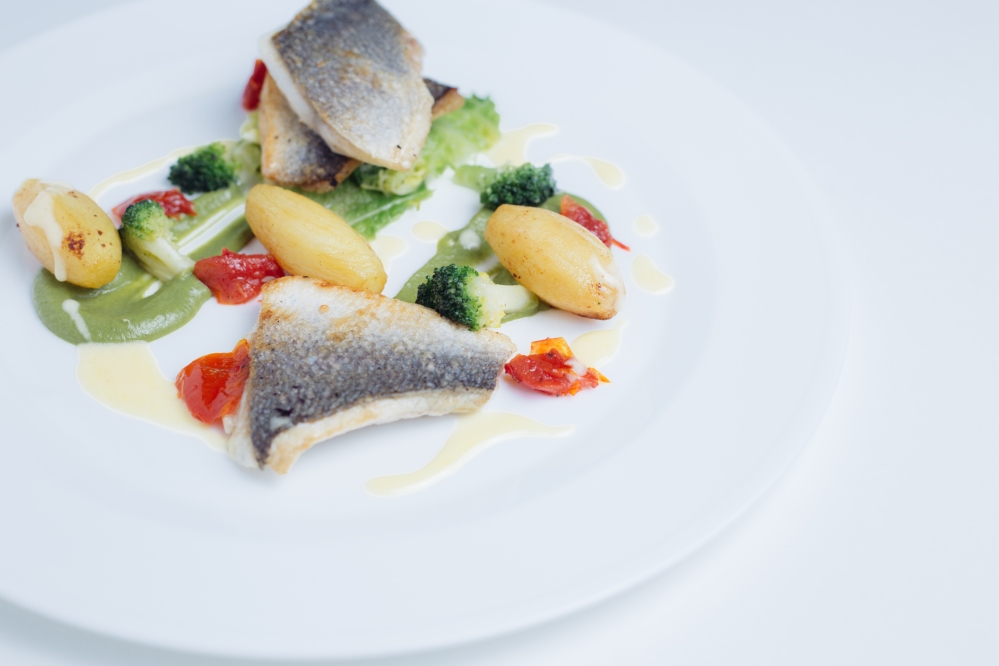 What do you cook at home?

What’s your favourite dish on the current menu?

“Scallops with hummus, chick peas, red peppers, almond crust,” says Brian. Paying homage to the bounty of the Scottish larder, Brian and his team experiment with flavours and imaginative combinations to create exquisite recipes which change with the season, so no one dish is ever on the menu for too long – go and experience this one before you miss out!

What’s been the highlight of your career so far?

“Being head chef at Le Gavroche and opening my own restaurant,” says Brian. Working with the legendary Albert Roux and Michelle Roux Jnr is incredible enough, but Brian’s restaurant at Le Chardon d’Or is his true success – 16 years is a long lifespan for a restaurant, and I’m sure they can look forward to many more! 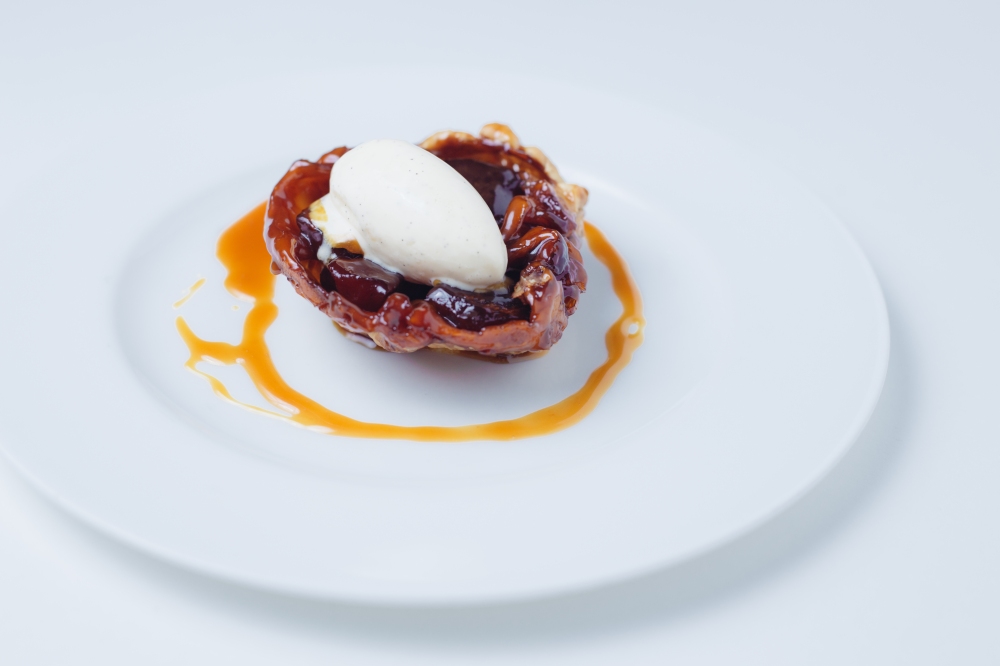 What’s the best thing about being a chef?

“The satisfaction of a good service and the great people you meet both in the industry and clients,” says Brian, who believes it’s important for his customers to see more of him than his food, and can regularly be found chatting to customers after service ends.

For more information on Brian Maule and Le Chardon d’Or, visit their website here. Make sure to tune in next month to see who’s at the next Chef’s Table…