So I think it’s safe to say that summer is officially over *sob* but with the end of summer and the beginning of autumn come lots of great things, and one of them is the abundance of fruit just waiting to be foraged!

We’re lucky enough to have an apple tree in our back garden, and it is currently full of perfectly ripe red apples, and our local parks are full of blackberries (or brambles as most of us Scots will know them). With all these delicious fruits hanging around, I figured it was time to pick some and bake something with them, because isn’t that the natural response? 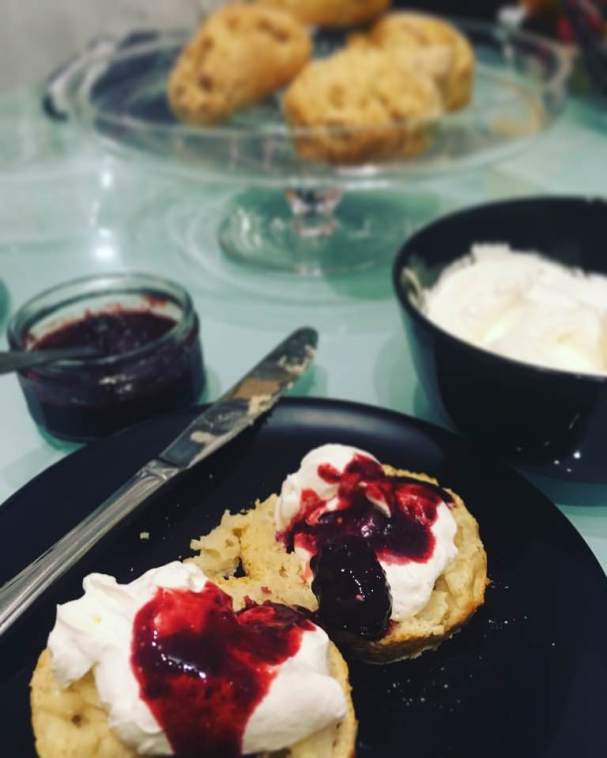 I spent an entire day last weekend trying out all different recipes I found online, including a delicious Caramel Apple Loaf Cake from BBC Good Food which was divine, but I wanted to make something of my own invention. Baking is a science, as television will tell us over and over, but sometimes its fun to experiment, and I decided I would find out how my classic fruit scone recipe fared when paired with fresh apple.

This scone recipe is tried and tested, I’ve used it about a hundred times. I usually mix in white chocolate and dried cranberries, but this time I wanted to use the foraged fruits at my disposal, using the blackberries to make a compote to fill the apple scones with… 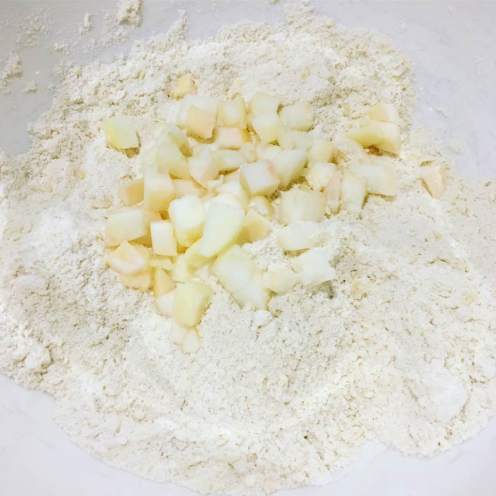 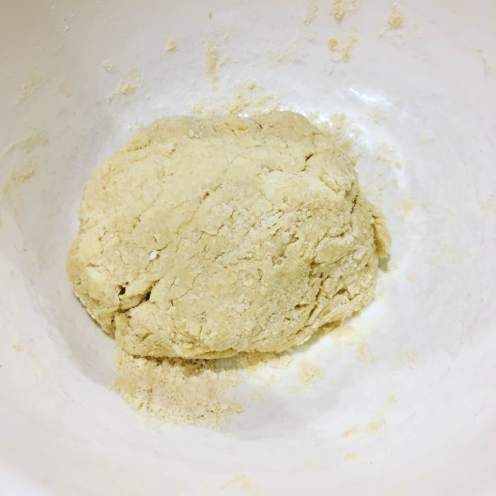